Formone helps you to create generative art from any kind of photo or image using the following effects: Voronoi stippling, Dithering... It also can be used as a custom vectorization software each artwork could be exporting to vector format and used for hi-quality printing, engraving, and for CNC machines. 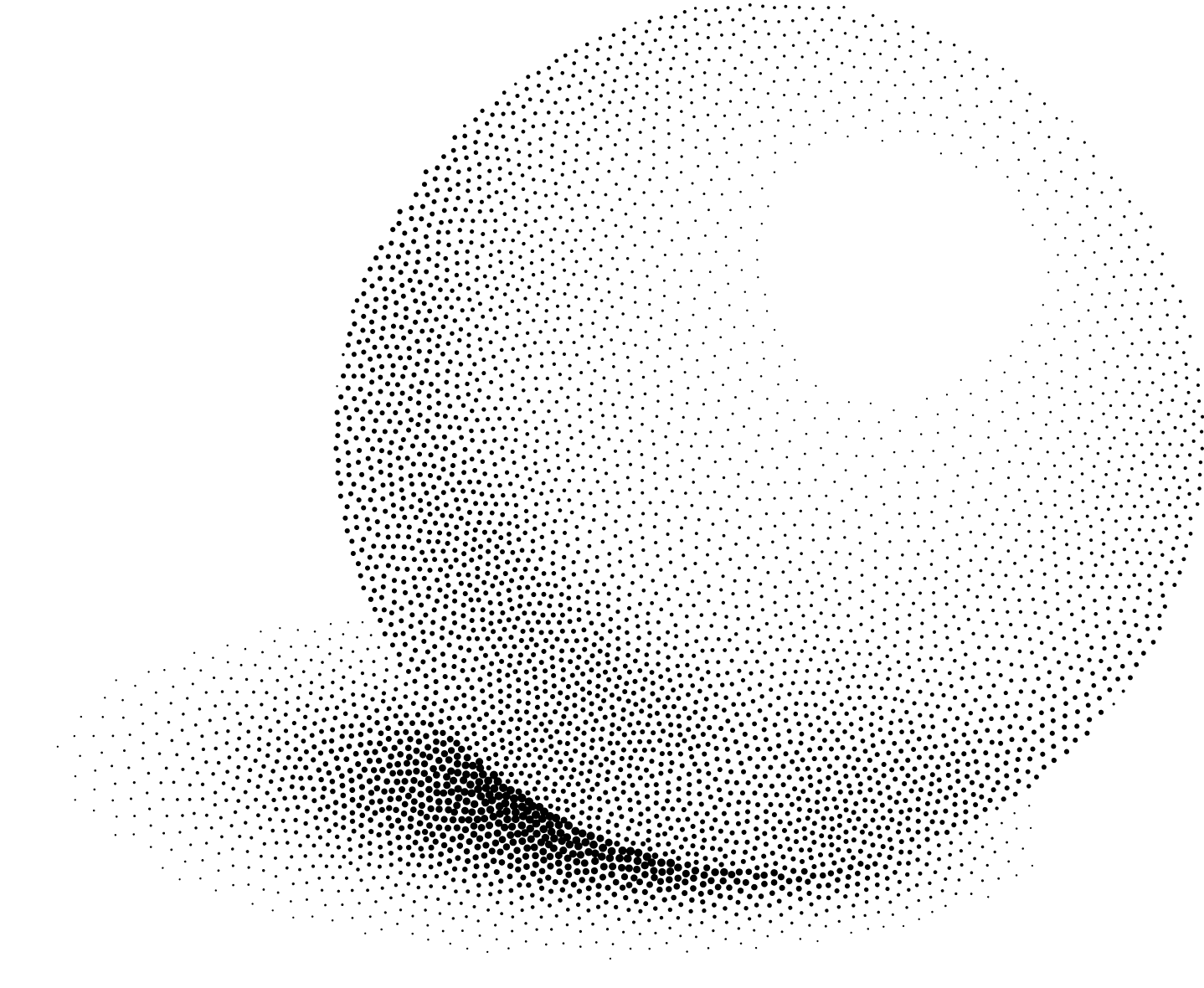 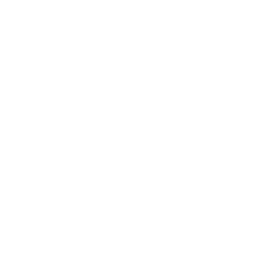 Points are initially positioned randomly using rejection sampling, then at each iteration, the Voronoi cell centroids are weighted by the lightness of the contained pixels.

Dithering is used in computer graphics to create the illusion of color depth in images on systems with a limited color palette. In a dithered image, colors that are not available in the palette are approximated by a diffusion of colored pixels from within the available palette. The human eye perceives the diffusion as a mixture of the colors within it (see color vision). Dithered images, particularly those using palettes with relatively few colors, can often be distinguished by a characteristic graininess or speckled appearance.

The original theory, a reaction–diffusion theory of morphogenesis, has served as an important model in theoretical biology. Reaction–diffusion systems have attracted much interest as a prototype model for pattern formation. Patterns such as fronts, hexagons, spirals, stripes and dissipative solitons are found as solutions of Turing-like reaction–diffusion equations.

Turing proposed a model wherein two homogeneously distributed substances (P and S) interact to produce stable patterns during morphogenesis. These patterns would represent regional differences in the concentrations of the two substances. Their interactions would produce an ordered structure out of random chaos.